There are over 17 million people impacted by Cerebral Palsy. CP is one of the most common physical disabilities affecting the most vulnerable among us – children. Additionally, CP occurs over the span of a child’s entire lifetime, and there is sadly no cure. This year, and from now onwards, let’s all become catalysts for change to improve the lives of those with cerebral palsy.

As an organization that believes in advocating for communities to create awareness about human rights and that facilitates the inclusion of Children With Disabilities (CWDs), it is imperative for us to share some information with you so that you can learn a thing or two. RN has a program called the Together for Inclusion program that sees CWDs including those with CP, engaged in sporting activities with other CWDs and children who do not have disabilities. Here are some things you may not have known.

4 Things about Cerebral Palsy that will make you pause for the cause
1. It mainly affects children
One in four children with CP are unable to talk; one in three can’t walk; one in two have mental health or intellectual disability, and one in four has epilepsy.
2. It affects infants
One in 500 infants is born with Cerebral Palsy.
3. Cerebral Palsy stigmatizes
In many societies around the world, people with CP are kept uneducated and hidden away from the rest of the world. 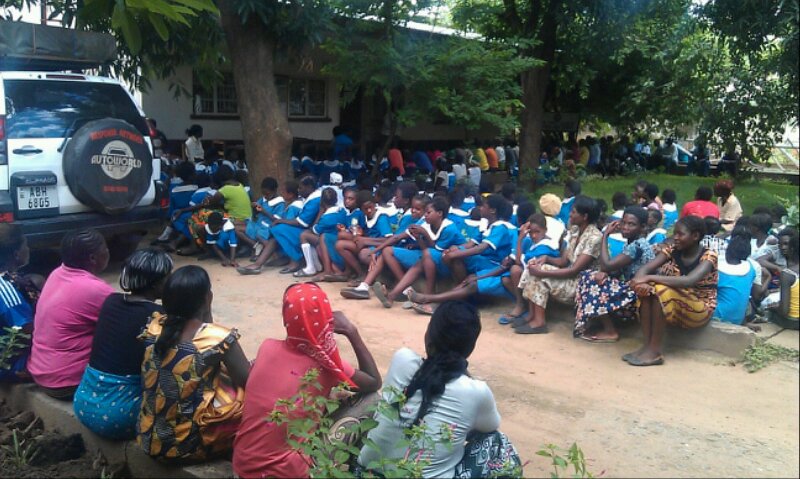 The day Response Network was swarmed by a group of guardians and dependants!